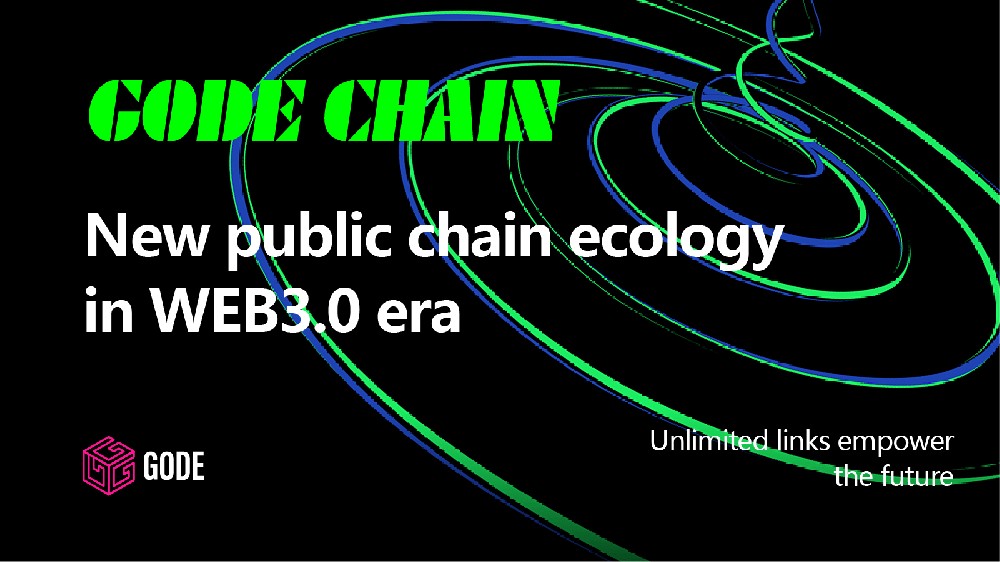 Although conversations about finding a faster and cheaper base-layer blockchain are nothing new to industry insiders. But as Defi Summer continued to prosper for more than a year, a more practical need—high gas fees on Ethereum—made developer time particularly expensive.

What is EVM? From a standard definition point of view, Ethereum is an open source public blockchain platform with smart contract functions, and uses a set of Turing-complete scripting languages (Ethereum Virtual Machinecode, EVM for short) to build applications. Among them, EVM is the core responsible for the deployment and execution of smart contracts. The programs written by Ethereum developers through the programming language Solidity are compiled into EVM byte codes that EVM can understand, and EVM can run smart contract programs.

The EVM compatible chain, as the name suggests, is a public chain that creates an EVM-like code execution environment. This means that developers on Ethereum can easily and quickly deploy their smart contracts to this chain without having to code smart contracts from scratch for this chain.

For new public chain developers, embracing EVM seems to be a more inevitable choice. Thanks to this, GODE is perfectly compatible with EVM, allowing more users to participate in the development of Ethereum with a low threshold, so as to be more compatible with the value attributes of the two public chains, and the applications it brings can quickly fill the ecosystem in the early stage of public chain development blank. In addition, compared with Ethereum, the EVM-compatible chain features lower miner fees, faster transaction settlement, and the same address format as Ethereum, all of which are advantages starting with 0x, which are obviously very friendly to consumers.

Building a new future-proof architecture with high performance, security, and scalability. After careful construction in recent years, the GODE CHAIN public chain has achieved its goal as a basic application of blockchain in the digital economy era through a variety of technical means: a faster and safer decentralized network to build a high-performance, reliable A scalable and secure blockchain-based solution.

The acceptance of GODE CHAIN's native coin GODE as an alternative asset for asset allocation will continue to increase. GODE CHAIN can be easily implemented: program development, Web3.0 application development, smart contracts/tokens. And based on the EVM virtual machine, ultra-high-performance processing changes such as fast settlement, financial strategy recommendation, and token service can be directly realized, which was unimaginable in the previous ecological construction.